“When we arrived 20 years ago, people didn’t value human life as much in the mountains. The children would drop dead like flies and everybody would think it was very normal,” says Dr. Maria Teresa Losada Monsalve, director of the Cross Catholic Outreach supported Fundacion San Lucas Rural Health Project in Bolivia. “We have reduced pretty much to zero all the infant mortality from diarrhea, malnutrition, pulmonary disease, and other preventable diseases. There’s a saying that the guy who used to build the coffins went broke, went out of business, because the mortality decreased so much.”[/caption] 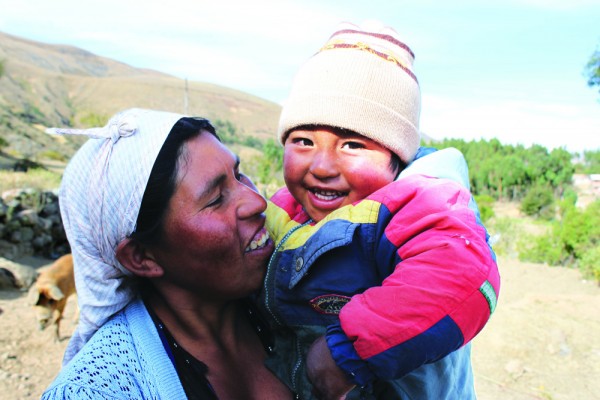