The needy in our backyard

If you eat a tomato during the winter months, it’s very likely it was picked by an immigrant farmer in Immokalee, Florida. This rural area, located about a two-hour drive north of our Florida headquarters, is known as the tomato capital of America. Sadly, it’s also famous (or infamous) for its checkered history of worker exploitation.

As a gesture of solidarity with a U.S.-based ministry friend of ours, Cross Catholic helps supply a Thanksgiving dinner for Immokalee’s poor immigrant families. Many of these struggling men, women and children are transients who have come to the area for low paying farming jobs as a first step toward a successful life in America. This year’s event fed over 2,000 people at a local park.  In addition, about 600 home deliveries were made and 1,000 more meals distributed by other partners throughout the area. It was, quite literally, a chance for us to feed the families who feed us.

The annual Thanksgiving event is an outreach of the One by One Leadership Foundation. It involves the joint efforts of local churches and other groups to show God’s love to the poor. The tradition began 31 years ago, when a tomato freeze devastated the local farming industry and left a lot of people in serious need during the holidays. The words of Isaiah 58 are the event’s inspiration: “If you spend yourselves in behalf of the hungry and satisfy the needs of the oppressed, then your light will rise in the darkness, and your night will become like the noonday.” 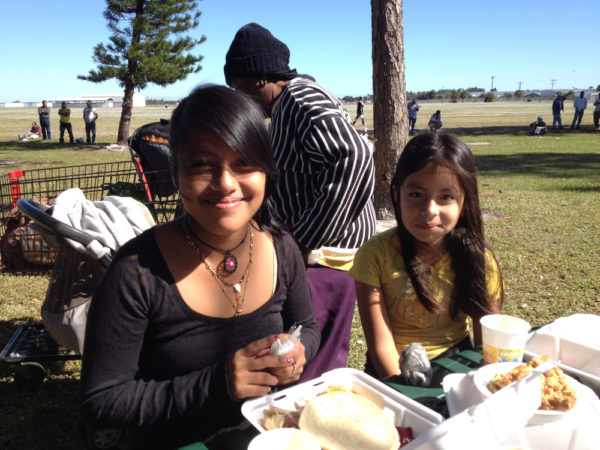 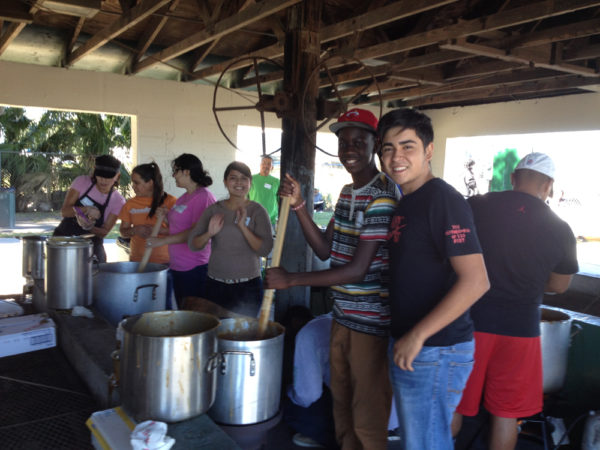 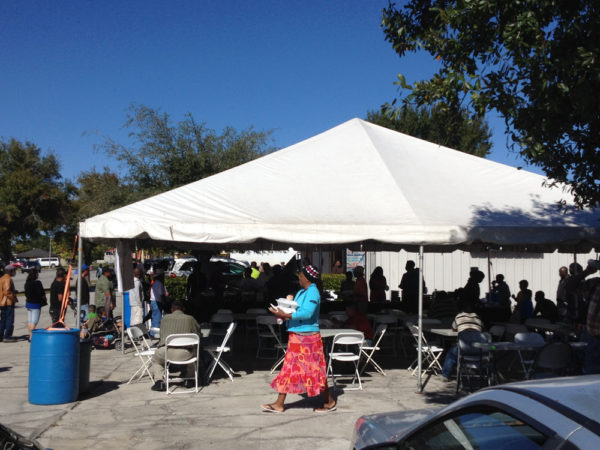 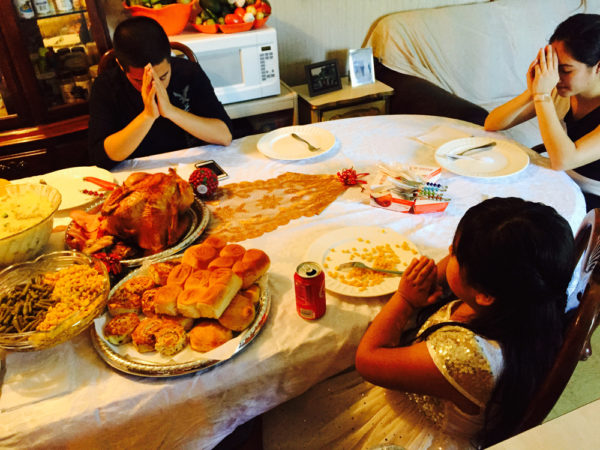