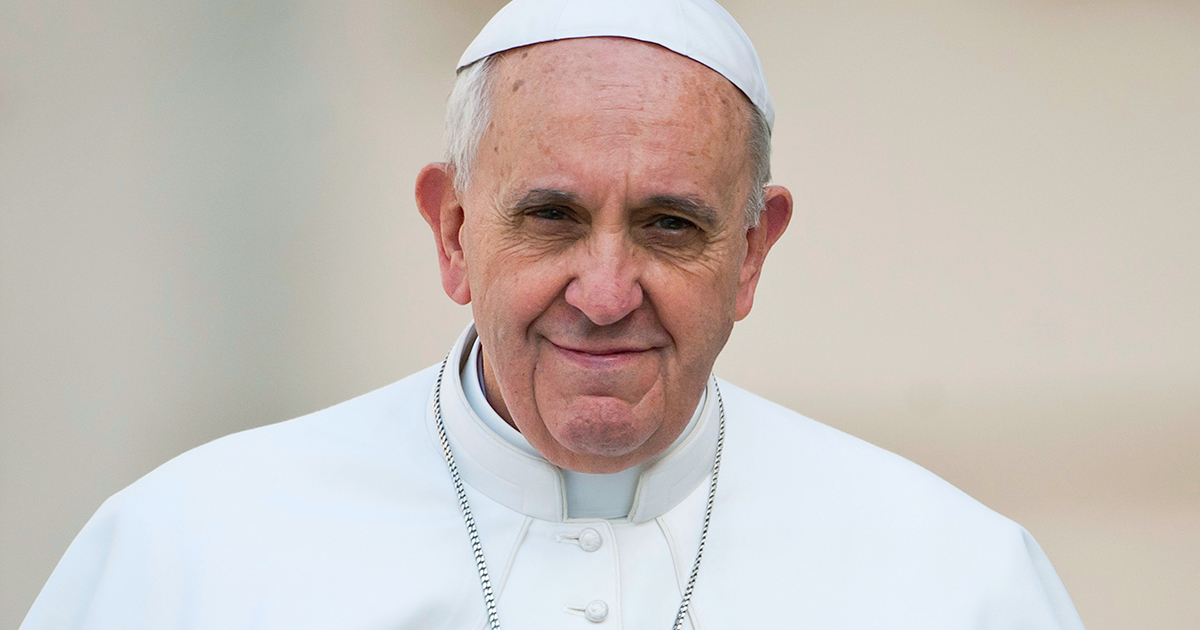 Service of the Poor Message from Pope Francis

In the service of the poor, there is no room for competition. Rather, we should humbly recognize that the Spirit is the source of our actions that reveal God’s closeness and his answer to our prayers. When we find ways of drawing near to the poor, we know that the primacy belongs to God, who opens our eyes and hearts to conversion. The poor do not need self-promoters, but a love that knows how to remain hidden and not think about all the good it has been able to do. At the center must always be the Lord and the poor.

Anyone desirous of serving is an instrument in God’s hands, a means of manifesting his saving presence. Saint Paul recalled this when he wrote to the Christians in Corinth who competed for the more prestigious charisms: “The eye cannot say to the hand, ‘I have no need of you,’ nor again the head to the feet, ‘I have no need of you’” (1 Cor 12:21). Paul makes an important point when he notes that the apparently weaker parts of the body are in fact the most necessary (cf.v. 22), and that those “we think less honourable we invest with the greater honour, and our unpresentable parts are treated with greater modesty, which our more presentable parts do not require” (vv. 23-24). Paul offers the community a basic teaching about charisms, but also about the attitude it should have, in the light of the Gospel, towards its weaker and needier members. Far be it from Christ’s disciples to nurture feelings of disdain or pity towards the poor. Instead, we are called to honour the poor and to give them precedence, out of the conviction that they are a true presence of Jesus in our midst. “As you did it to one of the least of these my brethren, you did it to me” (Mt 25:40)