In this reading, we learn of Jesus’ temptation while he was fasting in the desert for 40 days. As we enter this prolonged season of fasting and praying on behalf of vulnerable children, it is inspiring to know that when our Lord was faced with trials, he could rely on the Word of God and the Holy Spirit’s presence to strengthen and empower him. We have the same sources of power and peace! 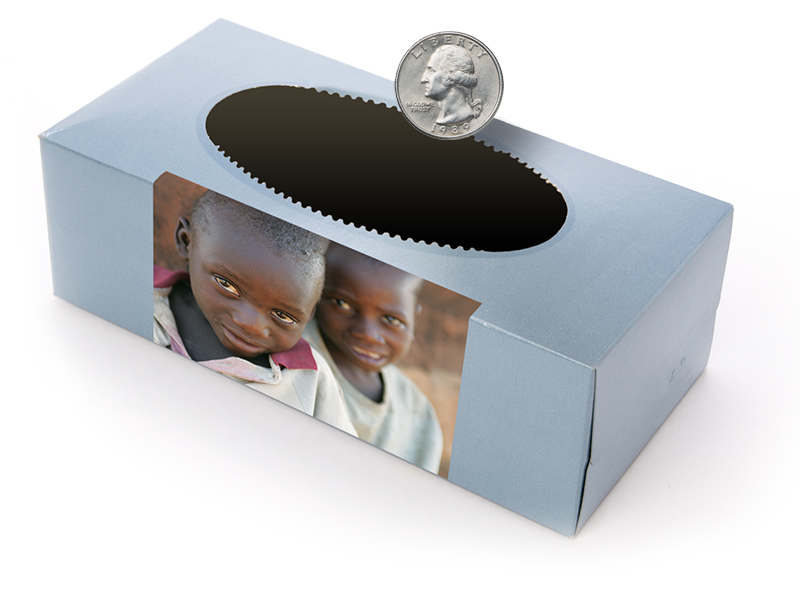 Make a commitment to pray the rosary with your children every day for the next 40 days. As you do, please remember the orphans who are in desperate need of comfort from the Holy Mother. 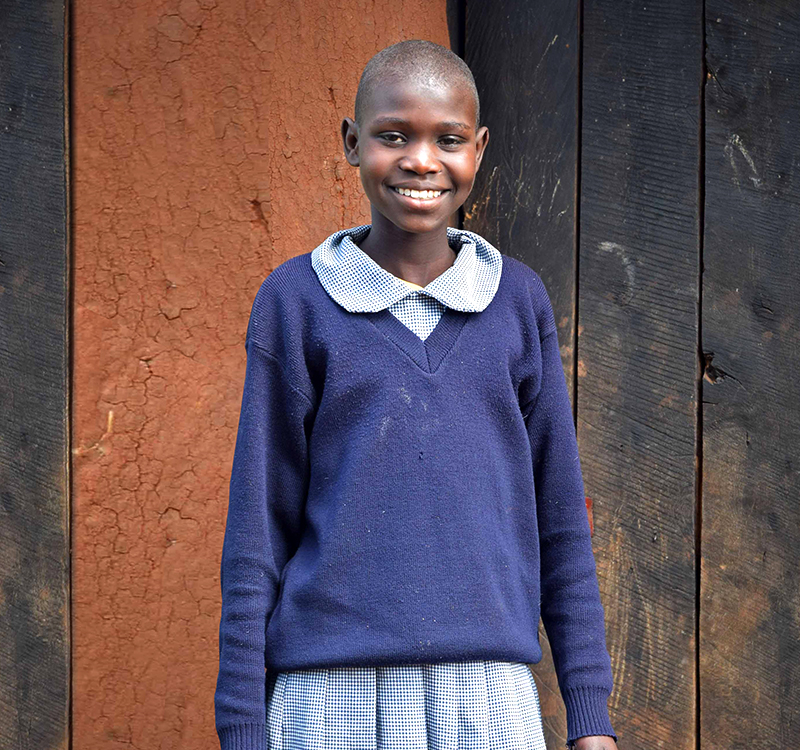 Since much of the campaign will involve fundraising, have the children begin by making collection boxes, which they will keep at home to collect the money they raise during the week. Take a small cardboard box (such as an empty tissue box) or an empty container (such as a milk carton) and decorate it with beads, colored paper and photos of children from old magazines. While they are making the collection boxes, share some meaningful information with them about the orphans and vulnerable children helped through the campaign. This way, the children will be familiar with the project they are raising money for during the rest of the Lenten countdown.

About 821 million people around the globe are undernourished, including many orphaned and vulnerable children.

Father, in your wisdom you have made us dependent on one another, and so we pray for the starving millions in our world. Help us find ways to share our resources so no one hungers at the table of life. We ask this through Christ our Lord. Amen.