​Your gift will bring safe shelter, water, education, and opportunity to Guatemala’s poor.​

While Guatemala has the largest economy in Central America, more than half of its citizens live below the poverty line. The country has some of the worst rates of malnutrition and child mortality. It also has one of the highest disparities between rich and poor.

This year, we have partnered with the Diocese of Santa Rosa de Lima to build a Catholic school, construct safe homes, provide clean water and launch an agriculture program to promote economic independence and strengthen Christ’s presence among the poor. It’s an ambitious project, and your gift could make all the difference.

When we respond to God’s generosity, lives are transformed. Cross Catholic Outreach donors Bill and Cynthia Pressprich responded to God’s generosity in their lives by contributing to the transformation of Santa Rosa. In visiting the diocese, Bill and Cynthia were touched deeply by what they saw, including witnessing the incredible joy of the people in the midst of poverty.

Join us in this campaign to free the people of Santa Rosa from poverty. Your gift today can transform their lives both spiritually and materially! 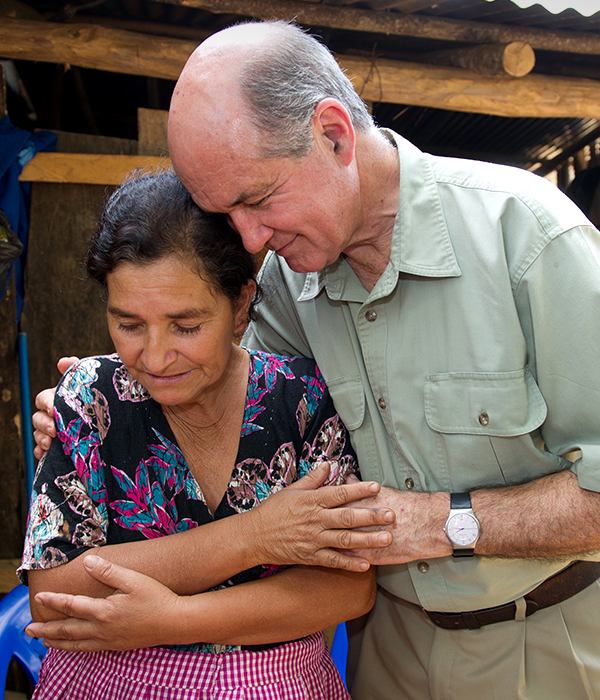 A personal message from our President, Jim Cavnar

I ask that you please remember the poor in the Diocese of Santa Rosa de Lima. I have seen firsthand how Father Raúl and his dedicated staff are meeting the needs of these desperate villagers — which is why we have partnered with them for our current fundraising campaign. If you haven’t already given to this worthy outreach, there’s still time to help transform their lives!

A Priest Among the People

Our partner in the diocese is Father Raúl Monterroso, a dedicated priest who knows the plight of the poor intimately. He spent his childhood working alongside his father’s hired day laborers and sharing meals with them in the fields.

For more than a decade, Fr. Raúl’s ministry has helped lift many out of extreme poverty; but he still feels called by God to do more! Join with Fr. Raúl to bless the poor with a Catholic school, safe homes, clean water and new harvests.

The headquarters for the Diocese of Santa Rosa de Lima is located in Cuilapa, about 40 miles southeast of Guatemala City. The city itself has a population of about 20,000 people and is surrounded by dozens of poor farming communities. 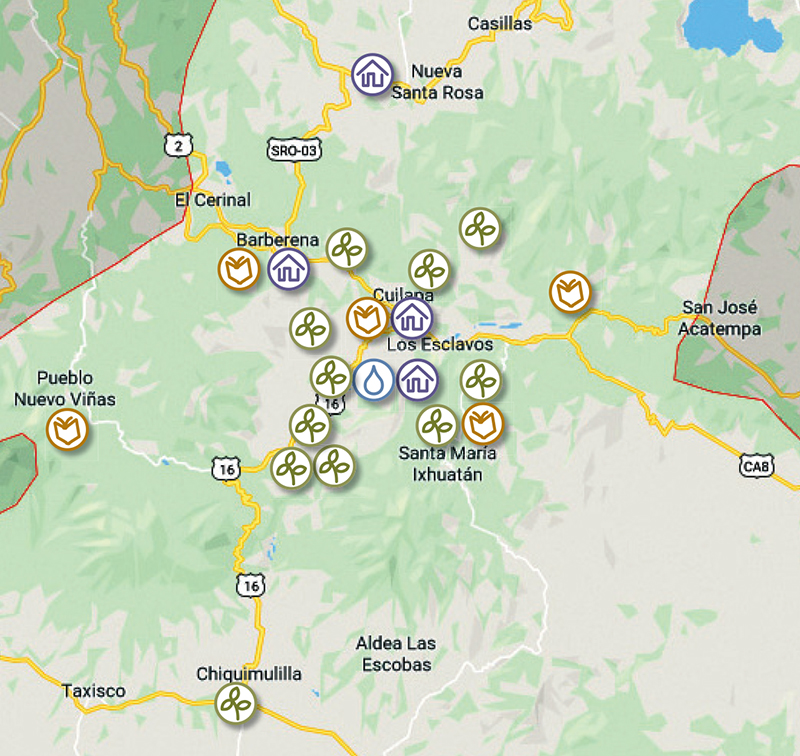 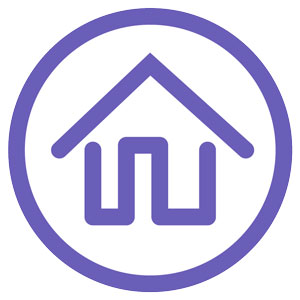 Impacting the lives of 474 villagers in 4 communities 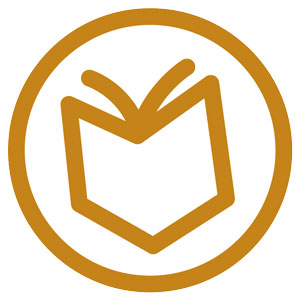 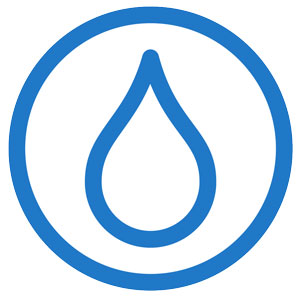 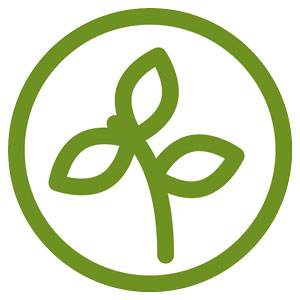 Transforming the lives of 1,528 villagers 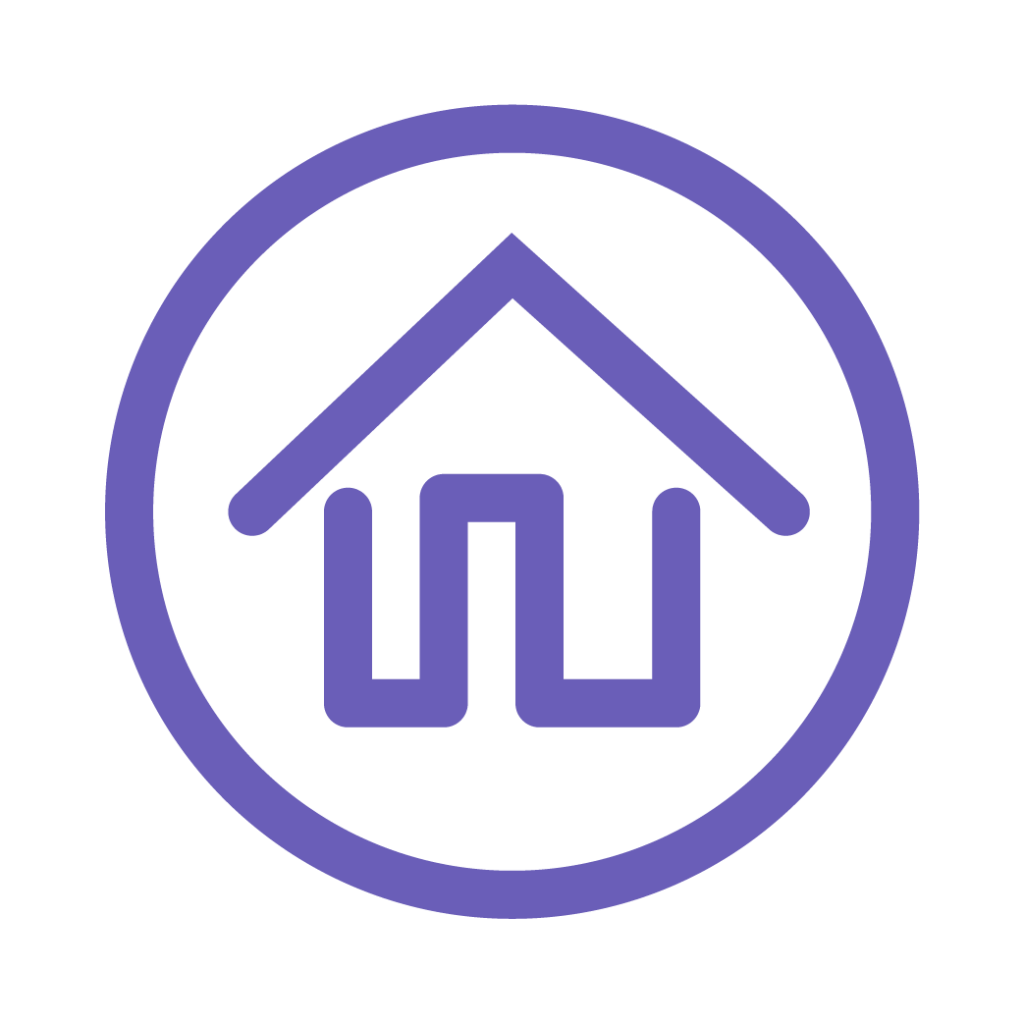 The foundation to lift a family out of poverty is to ensure they have safe housing. Fr. Raul’s plan for Santa Rosa includes the construction of 40 durable, cement-block houses with solid floors and waterproof roofs that will give the poor families the comfort they deserve.

Read More About the Plan for Safe Homes 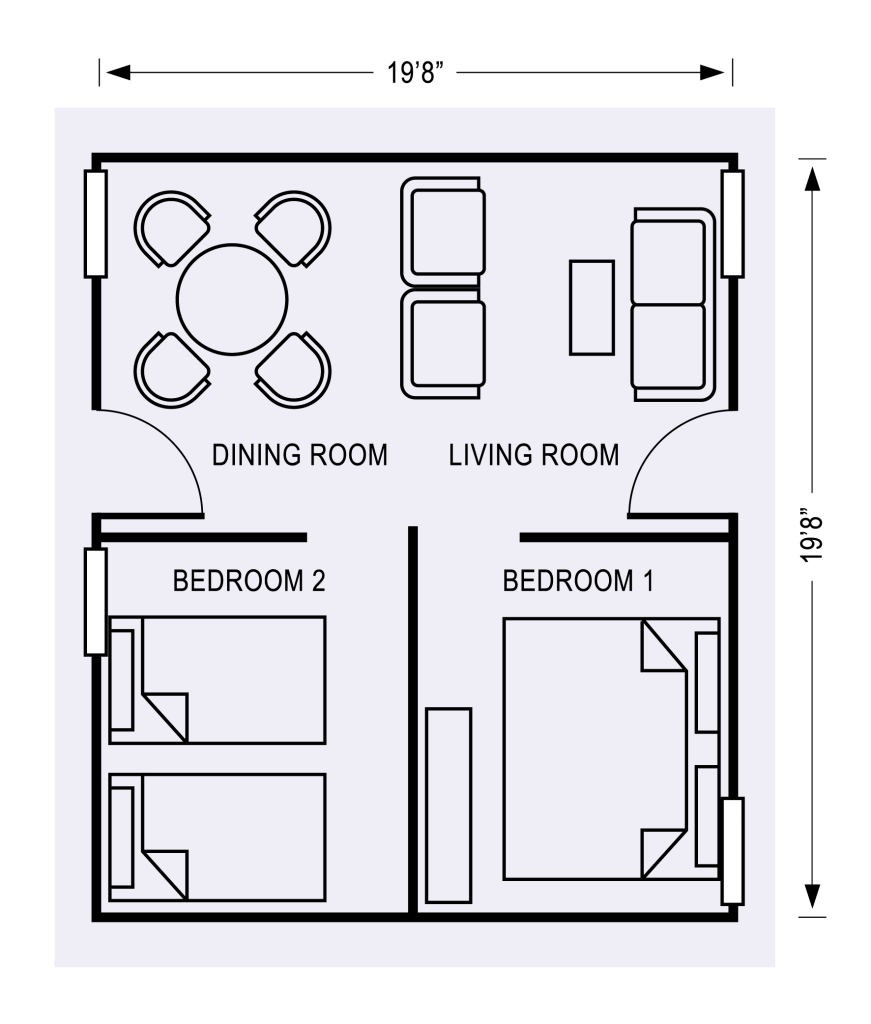 “I have lived in this house my whole life, but I would give anything for my children to have something better.” 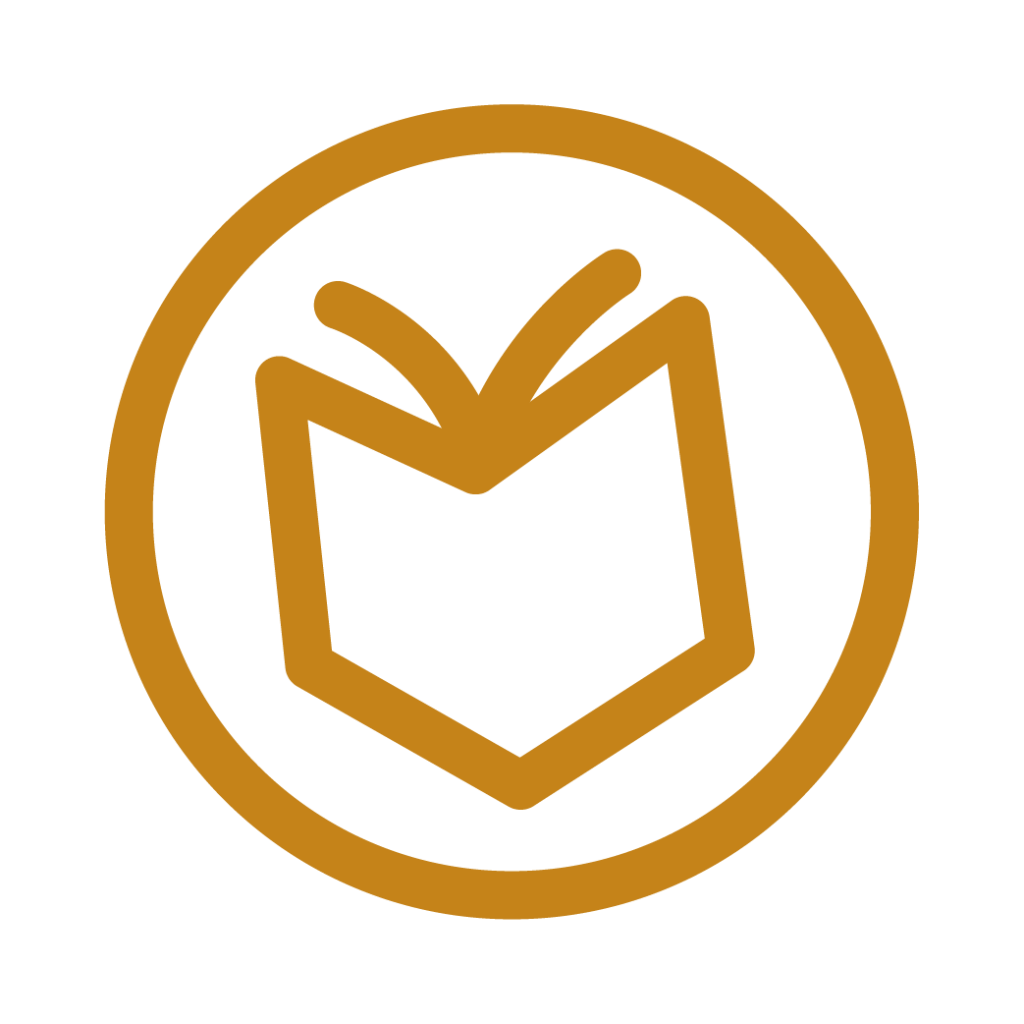 Santa Rosa’s children lack access to a Catholic education system. To solve this problem, Fr. Raúl came to Cross Catholic Outreach with a vision for a new Catholic school – the Immaculate Heart of Mary Catholic School – to serve over 200 students.

Fr. Raúl is convinced it is God’s will that these children have this new school, as Catholic social teaching tells us that every person has a right to education.

See the Site Plan of the New School 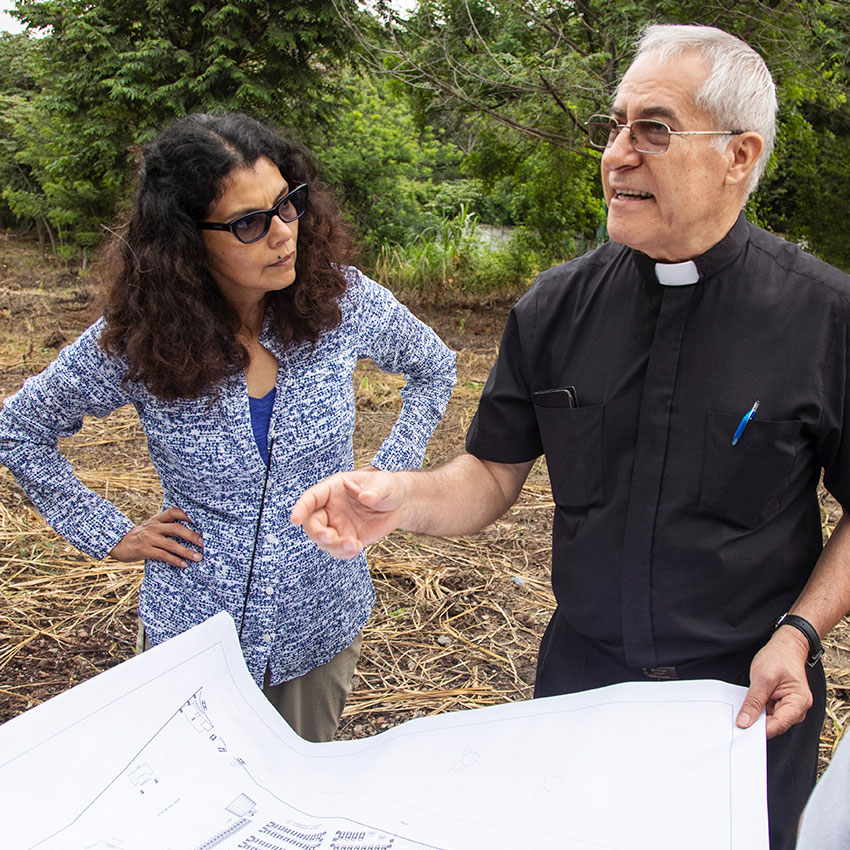 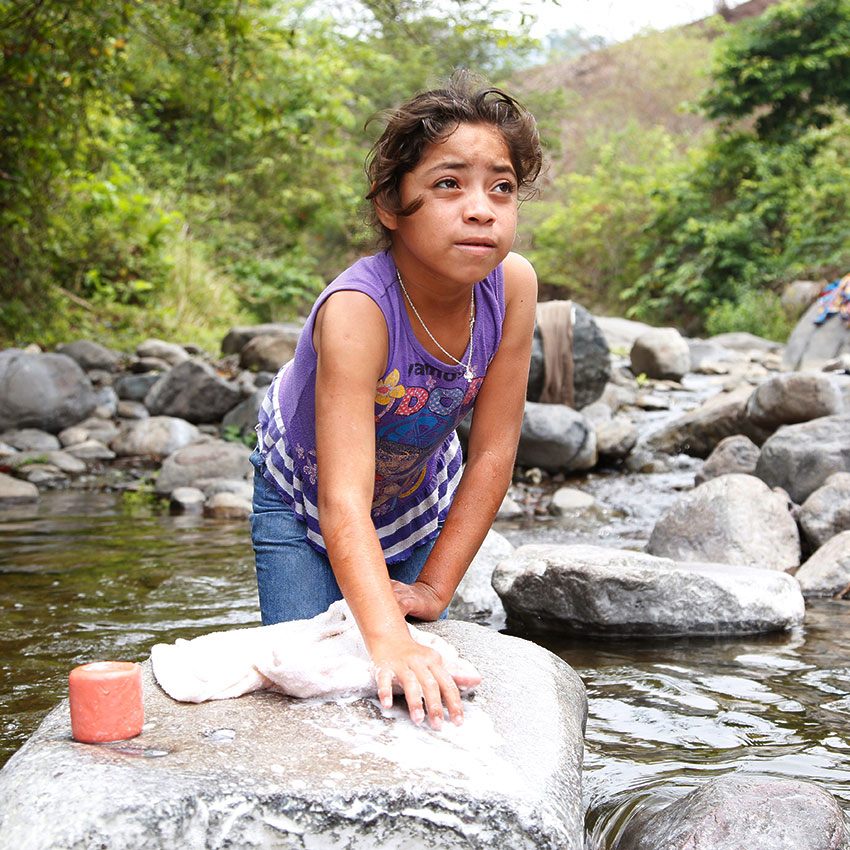 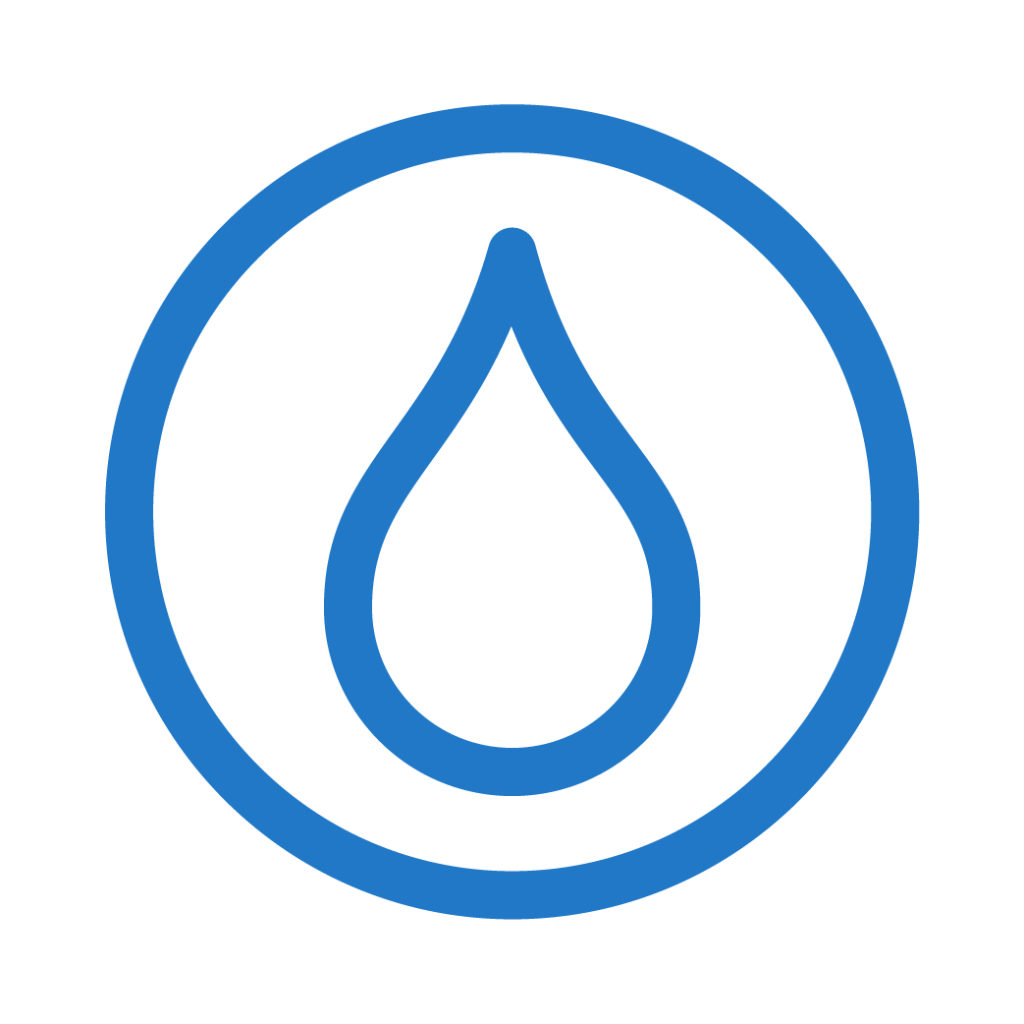 Water — one of God’s greatest gifts — is crucial to our survival, but thousands of poor families in Santa Rosa have no access to its refreshing, sustaining power.

Fr. Raúl’s plan is to construct a 600 ft. deep well and a gravity-fed water system.

Over 500 villagers with access to clean safe water piped right to their home. 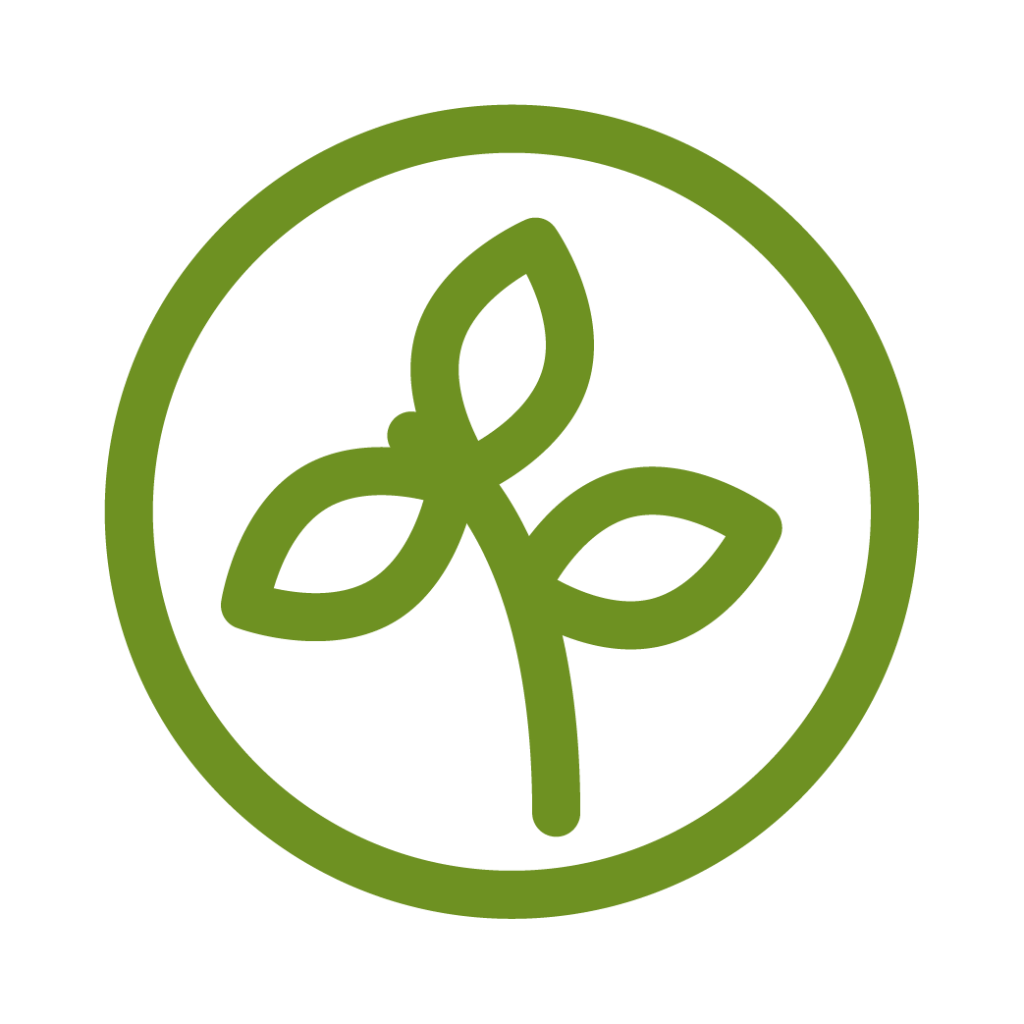 Poverty is so extreme in Santa Rosa that the men often search for jobs in other countries, leaving women survive on subsistence farming. What small profits they generate is usually turned over to the landowners, contributing to the overall cycle of poverty.

Learn More About the Agriculture Program 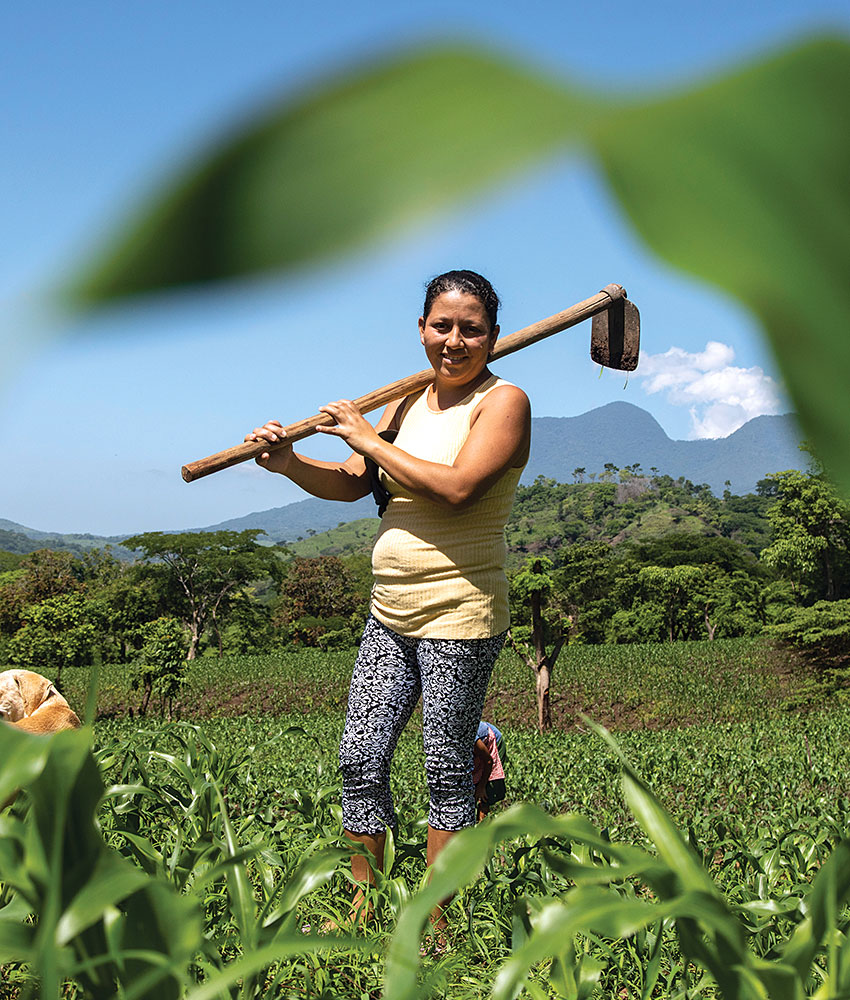 Fr. Raúl has often said that in Santa Rosa there are two objectives — to defeat poverty and to bring people to Jesus Christ.

Before time runs out, now is your chance to free Santa Rosa from the clutches of spiritual and material poverty. Your generous gift to Cross Catholic Outreach will empower the Church in the Diocese of Santa Rosa de Lima to be the hands and feet of Christ to the needy. 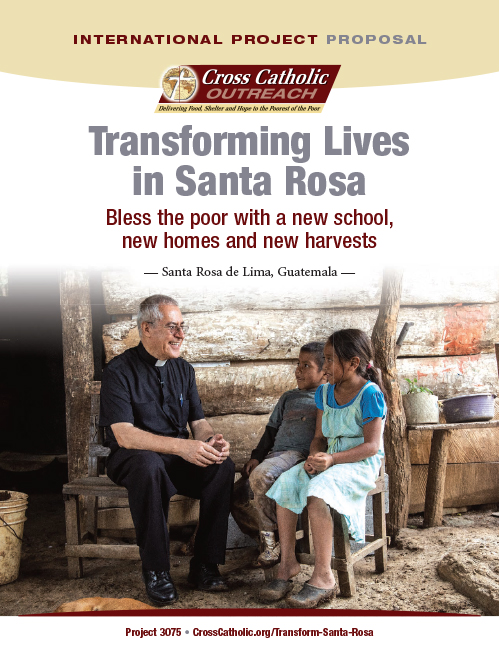 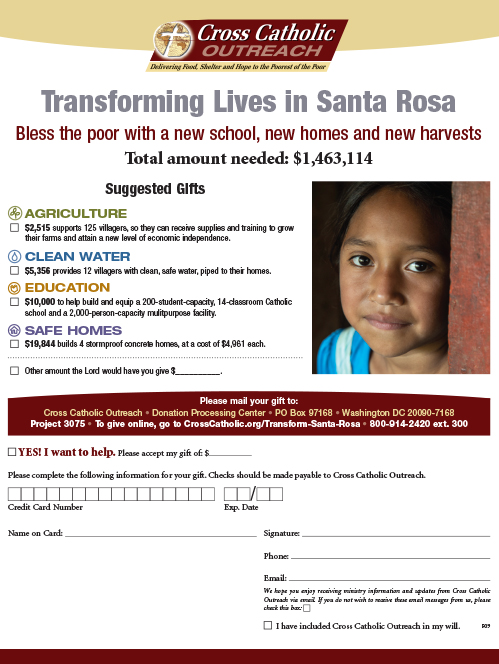 Invest monthly to help us provide transformation in Santa Rosa.

Our mission is to mobilize the global Catholic Church to transform the poor and their communities materially and spiritually for the glory of Jesus Christ. Your gift empowers us to serve the poorest of the poor by channeling life-changing aid through an international network of dioceses, parishes and Catholic missionaries. This cost-effective approach helps to breaks the cycle of poverty and advance Catholic evangelization.

Proceeds from this campaign will be used to cover any expenditures for this project incurred through June 30, 2020, the close of our ministry’s fiscal year. In the event that more funds are raised than needed to fully fund the project, the excess funds, if any, will be used to meet the most urgent needs of the ministry.